how sick is this. 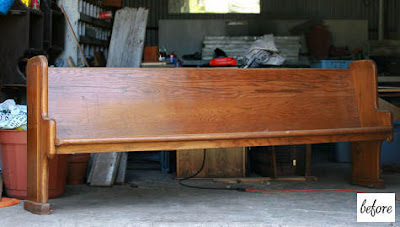 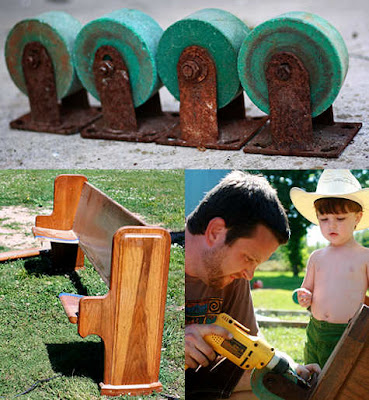 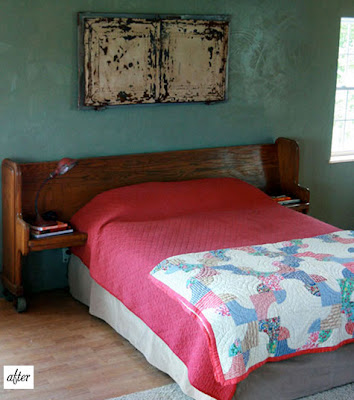 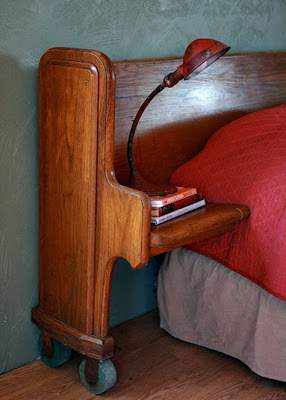 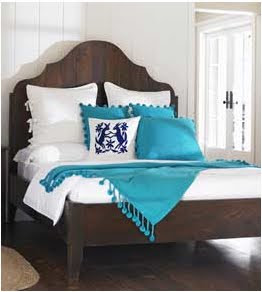 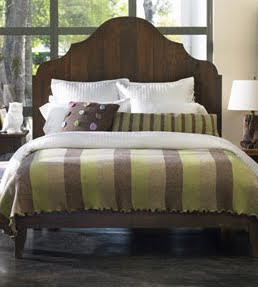 Why spend over $2,000 for a Gustavian headboard (like you see in the first two pictures) when you can make it yourself! 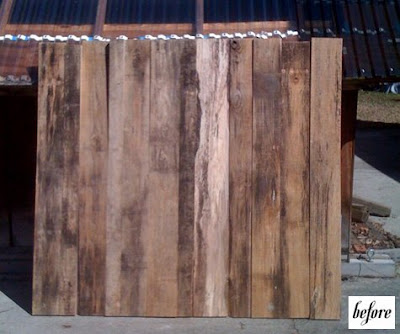 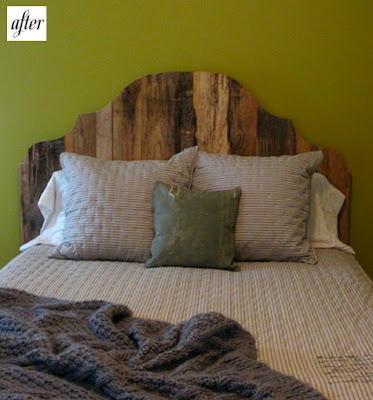 the wood came from an old Anthropologie store display: 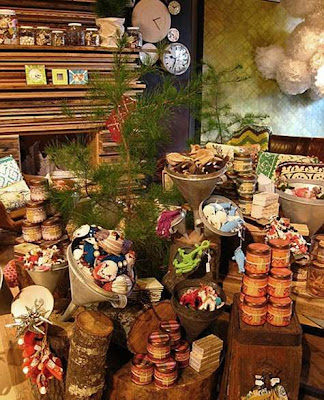 a man who makes art with nails. wow. 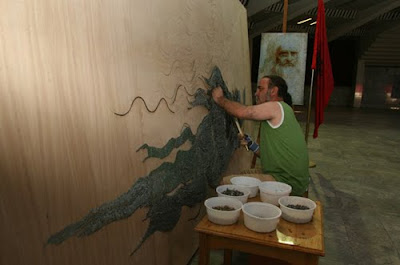 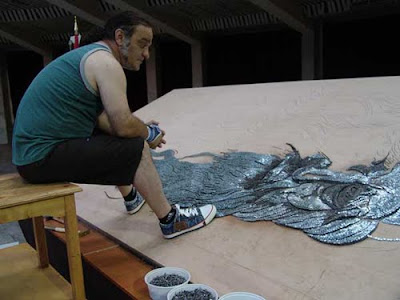 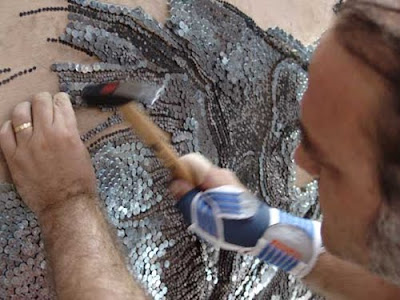 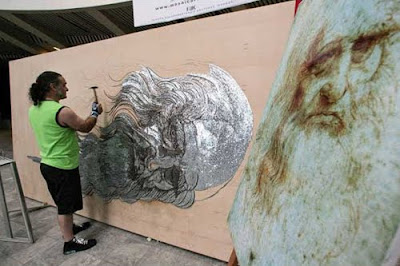 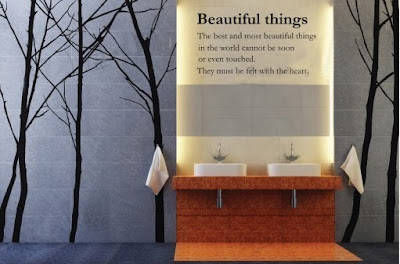 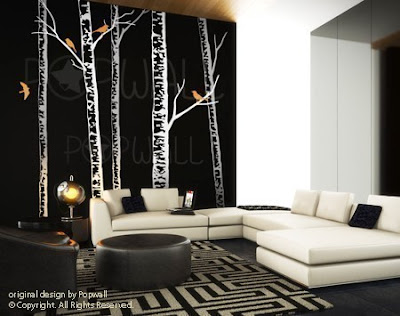 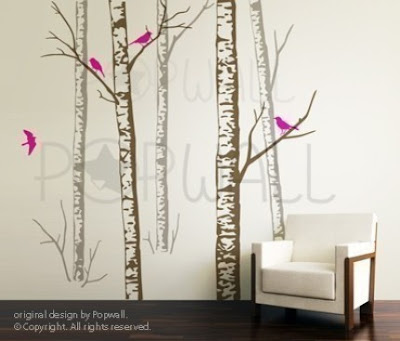 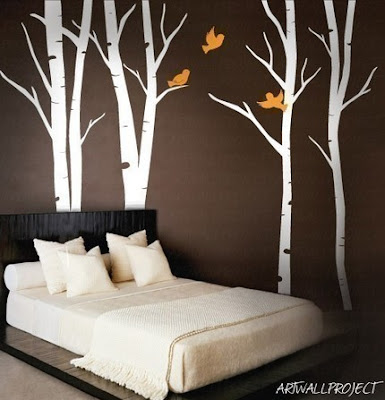 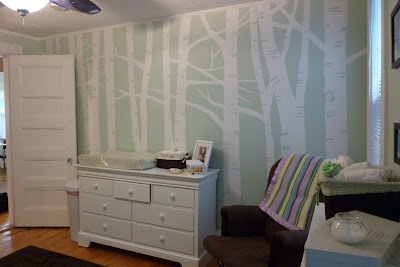 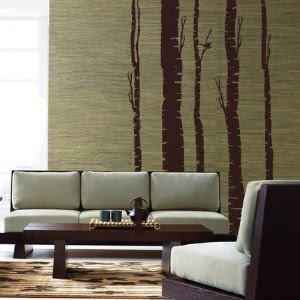 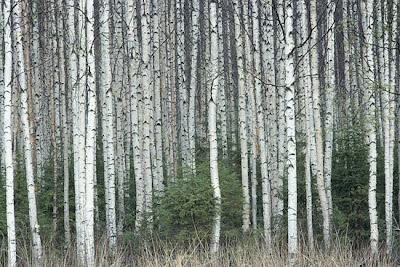 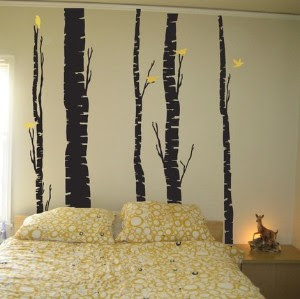 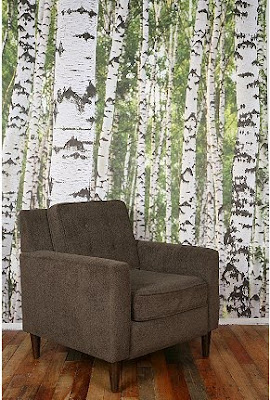 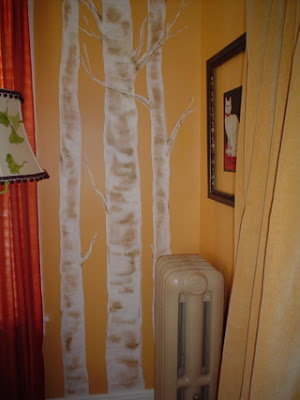 wonderful quote of the day.

"There is a kind of happiness and wonder that makes you serious." - c.s. lewis
No comments:

random thought before heading to bed.

my biggest mistake right now in life is that i find myself believing that God accepts me as i should be, instead of as i am.
what a terrible misconception.
No comments:

something i didn't know.

so i was really hoping to get inspired at church this past Sunday and write you all an amazingly thoughtful and brilliant study, but alas, church made me wanna pull my eyes out. we had a guest speaker who was so spiritually over-the-top and carried such an obnoxious and distracting southern twang, that i don't remember what he preached about.

so i'd like to discuss the sermon of the Sunday before that really got me thinking.
what i want to address in this blog was only briefly mentioned in the sermon, but it was so interesting to me that i decided to go home and do some research on the subject. it's about the history of the English poet who wrote one of the most recognizable hymns to date, Amazing Grace.

what i find myself admiring the most in people, is honesty. there's a certain freedom one shares when being truthful about something that makes one feel shame. it takes a great deal of strength to be a person who lives in that freedom. John Newton was one of them.

John wasn't raised in the church, had no particular religious conviction for most of his life, and is noted in history as being one of the most profane poets who ever lived. he was a sailor in the Royal Navy who eventually became a leading advocate in the horrific profession of slave trade. in 1778, he once said, "How industrious is Satan served. I was formerly one of his active undertemptors and had my influence been equal to my wishes I would have carried all the human race with me. A common drunkard or profligate is a petty sinner to what I was."

The rugged and dangerous lifestyle of a sailor eventually led him to denounce faith altogether, "Like an unwary sailor who quits his port just before a rising storm, I renounced the hopes and comforts of the gospel at the very time when every other comfort was about to fail me."

over the next decade, John worked as a slave trader aboard the Greyhound. In 1748, while in the North Atlantic, John would experience one of the most violent storms he had ever seen. After hours and hours of bailing water off ship, John was plunged into a state of desperation at which point he yelled to his captain, "If this will not do, then Lord have mercy upon us!" John then anchored himself to the boat so as not to be washed overboard like some of his other crew mates, and spent the next 11 hours steering the ship and pondering what he had said until the storm had passed.

the issues that John Newton dealt with after this nightmarish event, were questions of whether he was worthy of God's mercy or any sort of redemption given the debaucherous life he had lived. and it is at this point, Amazing Grace along with many other hymns by John, were written.

some of the most poignant and relevant truths come from problems. they come from places that are dark, lonely, and of course at the end of the day for a believer, submissive and grateful.
we are not perfect. there will never be a moment on this earth when we are.

live in the freedom that Christ did something that matters...that continuously matters. i'm dreadful in life sometimes. i don't always live up to who i know Christ has said i am. but every Sunday i walk down that isle, snag the bread off the loaf, dip it in a goblet of wine, hold it in my hand as i walk back to my seat, and bow my head as i gaze at the wine dripping down my thumb. i know what that is. i know what Christ did for me. and that, my friends, is for us all, and will never cease flowing until the day He comes back again.

Amazing Grace, how sweet the sound,
That saved a wretch like me.
I once was lost but now am found,
Was blind, but now I see.
T'was Grace that taught my heart to fear.
And Grace, my fears relieved.
How precious did that Grace appear
The hour I first believed.
Through many dangers, toils and snares
I have already come;
'Tis Grace that brought me safe thus far
and Grace will lead me home.
The Lord has promised good to me.
His word my hope secures.
He will my shield and portion be,
As long as life endures.
Yea, when this flesh and heart shall fail,
And mortal life shall cease,
I shall possess within the veil,
A life of joy and peace.
When we've been here ten thousand years
Bright shining as the sun.
We've no less days to sing God's praise
Than when we've first begun.

Amazing Grace, how sweet the sound,
That saved a wretch like me.
I once was lost but now am found,
Was blind, but now I see.